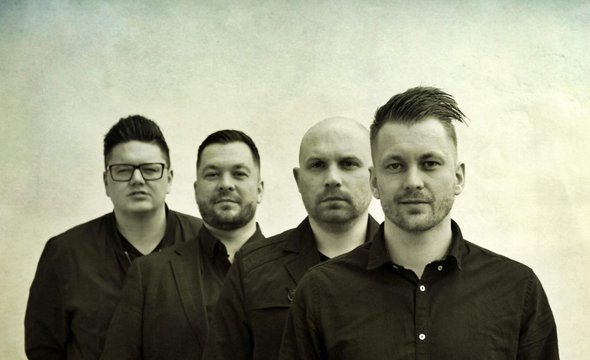 Atone mixes “pop hooks” and mysticism together seamlessly. The main genre is pop/rock, where feel-good, melancholy, upbeat and acoustic are central keywords.

Atone was formed by the two brothers Martin and Mads Johansson togheter with their childhood friend Stian Ek-Nordlund. The three of them grew up in the small norwegian village called Jevnaker.

Initially Atone was an acoustic three-piece, but Marcin Krupa joined on drums some years down the road. After that, the band also started using electric guitars, pianos, synths and sometimes female vocals on their songs.